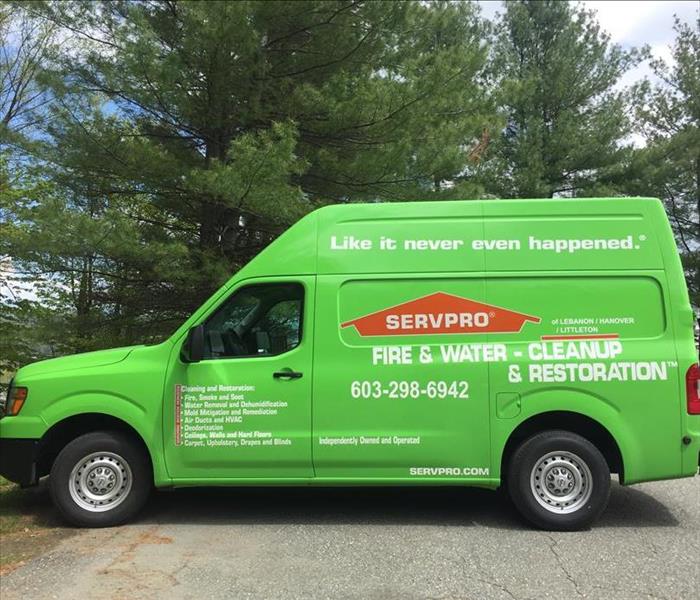 Law remains firm over former meth lab properties By Allan Stein allans@eagletimes.comCopyright 2011-2016 Eagle Times, All Rights Reserved CLAREMONT — To a potential home buyer in Sullivan County, a property that has been labeled a former “meth lab” can be just as offputting as, say, a house tainted by murder or suicide.

The stigma “follows you around forever” — even after the meth house has been cleaned up and rendered safe for habitation, says Sullivan County Attorney Marc Hathaway, who has prosecuted several illicit drug lab cases over the years.

“The biggest [effect] is it devalues the property. One of the biggest impacts of meth labs is there is always a notice that has to be given,” Hathaway said.

In the interest of public safety, New Hampshire law requires that a property owner, real estate agent or broker make a full disclosure of prior drug activity, including meth labs, even though it could jeopardize a sale.

“It is important that potential buyers hear problems with properties they are looking at to make an informed judgement as to whether they wish to purchase by hearing the news from us rather than from a stranger or a neighbor after they have purchased,” Caplan said.

In many cases, the property owner is left having to pay to clean up a meth house in order to meet public health and safety standards. Costs can run into the tens of thousands of dollars.

“There is no such thing as an average cost because the variables are too many,” says Crystal Moses, a spokesperson for SERVPRO of Lebanon/ Hanover/Littleton, which specialises in chemical and biohazard cleanup.

“Size, type, condition of structure, degree of contamination, the number of different exploits resulting in different contaminates, outside weather conditions, inside environmental conditions, contents, wall covers — the list goes on and on,” Moses said.

However, there is no law in New Hampshire that specifically requires cleanup of meth labs or other “clandestine chemical laboratories.”

The New Hampshire Department of Environmental Services (DES) and Department of Health and Human Services (DHHS) have collaborated to produce written guidelines for property owners for the safe removal of drug-related contaminants.

Moses said that a house that has been exposed to methamphetamine requires extensive cleaning.

“The reason to thoroughly clean a structure that has been exposed to chemical activity is to reduce and hopefully eliminate the risk of exposure to toxins and the risk of combustion and fumes. Toxins can be inhaled, ingested, or absorbed. The chemicals used to manufacture methamphetamine and other drugs vary widely so you are usually dealing with unknown substances,” Moses said.

Moses said that unless a property owner is trained and properly equipped with protective gear, it is not safe to do the work on his or her own. The potential for disaster is “vast and the risks are many,” she said.

Once the property is released to the owner, a certified industrial hygienist will then go through the property to test for residual chemicals.

“Unfortunately, drug use is becoming so commonplace. We frequently clean up drug paraphernalia and other biohazards left behind from illicit drug use. So far, knock on wood, meth labs are still fairly rare,” Moses said.

In 2014, the federal Drug Enforcement Agency recorded 11 meth lab incidents in New Hampshire — about half the number in 2013. Nationwide, there were 9,338 confirmed meth labs in 2014.

Claremont Police Chief Alex Scott said that at least six meth labs have been shut down in the city during the past 10 years.

Most of the sites were low-budget labs using the “one pot” method of creating methamphetamine. The one pot method involves “cooking” the highly addictive drug in a single small container, he said.

“I think it is important to understand the portability of the one pot method,” Scott said.

Members of the DEA Clandestine Lab Task Force are usually among the first to arrive on the scene of a raid of a suspected meth lab. The agents wear full protective gear to avoid contamination.

In one case that Hathaway recently prosecuted, the judge considered making the convicted meth lab “enabler” pay for the cleanup at 27 School St. as a condition of his sentence agreement.

Hathaway was able to obtain a partial figure of the cleanup work that needed to be done, and it was nearly $10,000.

“We are very fortunate that [meth labs] are not more common than they are,” Hathaway said.

He added that the law provides for the convicted criminal to pay for the cleanup, although it is not mandatory.

Practically speaking, he said, the convicted meth lab operator or helper doesn’t have the personal finances to contribute to the cleanup in whole or in part.